The AK-PA board met on Saturday Aug 22 to welcome the new board members and new Executive Director, Marvo Reguindin. The 4 hour meeting started with intros about how long they have been involved with AK-PA and a fun ice breaker where those attending divulged their favorite meal the can prepare.

A discussion on the finances found the 2020 budget is similar to the 2019 budget but with the Covid 19 Pandemic there were not CE workshops in the Spring. The new E.D. will work with the Treasurer and Bookkeeper to work on the 2021 budget in October and November.

The board did additional planning for the upcoming Sept 25 and 26 virtual visit with APA’s CEO, Dr Arthur Evans

1 large CE workshop will be planned in the 1st, 2nd, and 4th quarters. No CE events during the summer. 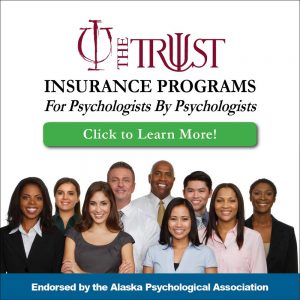 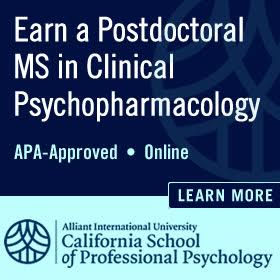